On April 30 of 2052, Dylan’s 17th birthday, his mother woke him with breakfast in bed and a cheerful rendition of “Happy Birthday.” He passed a typical day at school, but returned home to find his mother with swollen eyes and tear-stained cheeks. She couldn’t speak over her sobs, but he spotted a red stamped letter: OVERDUE. He glanced at her computer, saw a familiar lock screen, and it all made sense. She hadn’t been able to deposit her wages soon enough, and the rent withdrawal had bounced. This wasn’t the first time this had happened, and the landlord had warned Dylan’s mother that one more late payment would mean eviction. Everything could be fixed in just a moment online, but his mother had sold her internet ration, as she did every month, and Dylan had used his last few minutes the night before reading about railroad strikes in the 1890’s.

As his mother collapsed to the floor in a puddle of tears, Dylan’s anger bubbled inside him. It was so unfair; his wealthy classmates spent long hours playing cyber games on purchased time, while his family didn’t have two spare minutes to pay the rent online. Dylan stormed to his and sat on the edge of his bed, obsessively turning the problem over and over in his mind. His eyes traced his room and rested on the notes he had taken during his readings the night before. “STRIKE” was written in thick letters in the center of his page. He picked up his notes and reread about the Pullman Strike: railroad workers banded together and refused to work until the government stepped in and ensured fair wages for their labor. An idea began brewing in Dylan’s mind, but he would need a medium to spread the word.

The crackle of radio static broke his focus. The radio! He leaped from his bed and biked to the DI.FM station. When the last car left the parking lot, Dylan slipped through a cracked window and entered the studio. He played with a few buttons in the control room until a green light shined brightly. Leaning into the microphone, heart-pounding, Dylan began to address his compatriots, the lower classes for whom the radio was a lifeline: 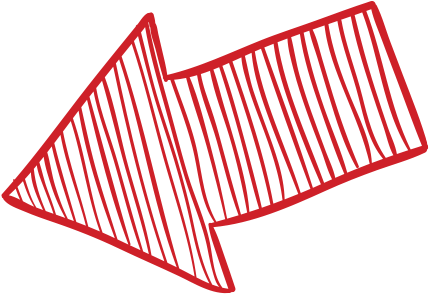